Here is an introduction of the members who help run Wagic. Below, you can find information about the 6 member’s activities. 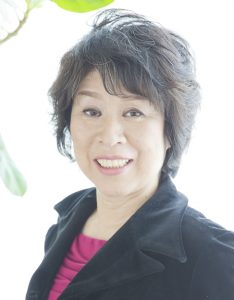 Recipient of the Tokushima Prefecture Governor’s Award, Tokushima Shimbun Cultural Award, and others; 7 years of successive championships at the National Elementary/Junior High School Koto Competition, Commissioner for Cultural Affairs Award at the All Japan Senior High School Cultural Festival (Japanese music competition), and other awards for schools she instructs at.

As a young girl, she regretted being born a woman. In her 30’s she began to think “I guess being a woman is alright”. It was finally in her 50’s when she began to feel happy to have been born a woman. After reaching a new milestone in her life, she realized that gender doesn’t matter! It has been 50 years now since she started playing koto, and she’s always chasing after a small dream. As time passed, she realized that if you just look around you, you’ll see there are many chances to meet new, wonderful companions. “I’ll do my best to pursue a new style of hogaku!” 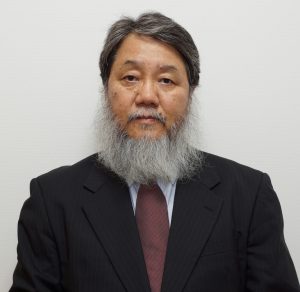 As a music producer, he has produced over 1,000 CDs and DVDs. He has also won numerous awards, including the Mainichi Shimbun Culture Award, the Record Academy Award, and first prize/an award of excellence from the ACA National Arts Festival. 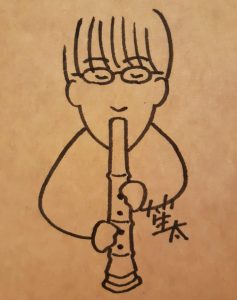 His mother taught koto, and as such he grew up listening to the sounds of the koto from a young age. He completely fell for his mother’s trap and began learning the shakuhachi in his latter years of elementary school. At first, he was completely unable to produce a sound, however, after much effort he slowly began to understand the appeal of the shakuhachi.

Every time he went to practice he would receive anpan bread as a reward. With that goal in mind, he continued dutifully attending practice, now having 20 years of experience with the shakuhachi. His motto is “Hogaku that is relaxed, long lasting, and fun”.

Performs with the koto, biwa, and occasionally the shamisen.
She dreams of towns filled with the sounds of hogaku music.
She’s currently learning about drones. 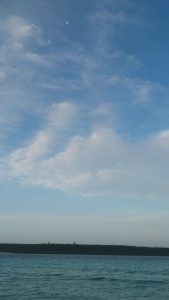 A lady who enjoys not only hogaku, but other traditional arts as well.

She began the koto casually, but continues playing even today. The koto seems to fit her fun-loving personality.

With a myriad of interests, she always thought herself to be a deeply curious person, but perhaps she’s simply capricious… 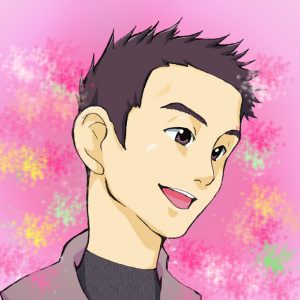 With the hopes of gathering people who enjoy wagakki music and creating a place where people could interact with one another, share information, and collaborate, he established “Hogaku no Wa” in 2007.

In addition to his hobby of playing the koto and jyushichigen (17-string koto), he runs Hogaku no Wa, which aims to bring energy and excitement to the world of hogaku. Hogaku no Wa activities include the creation of online contents, videos, and designs; musical score production; selling of goods; information provision; event planning; etc. 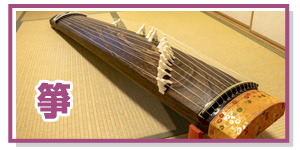 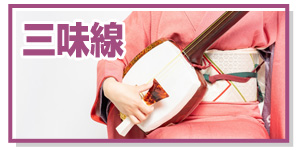 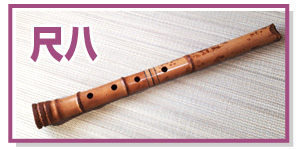 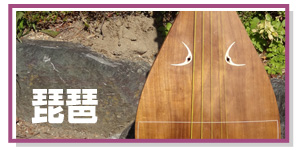 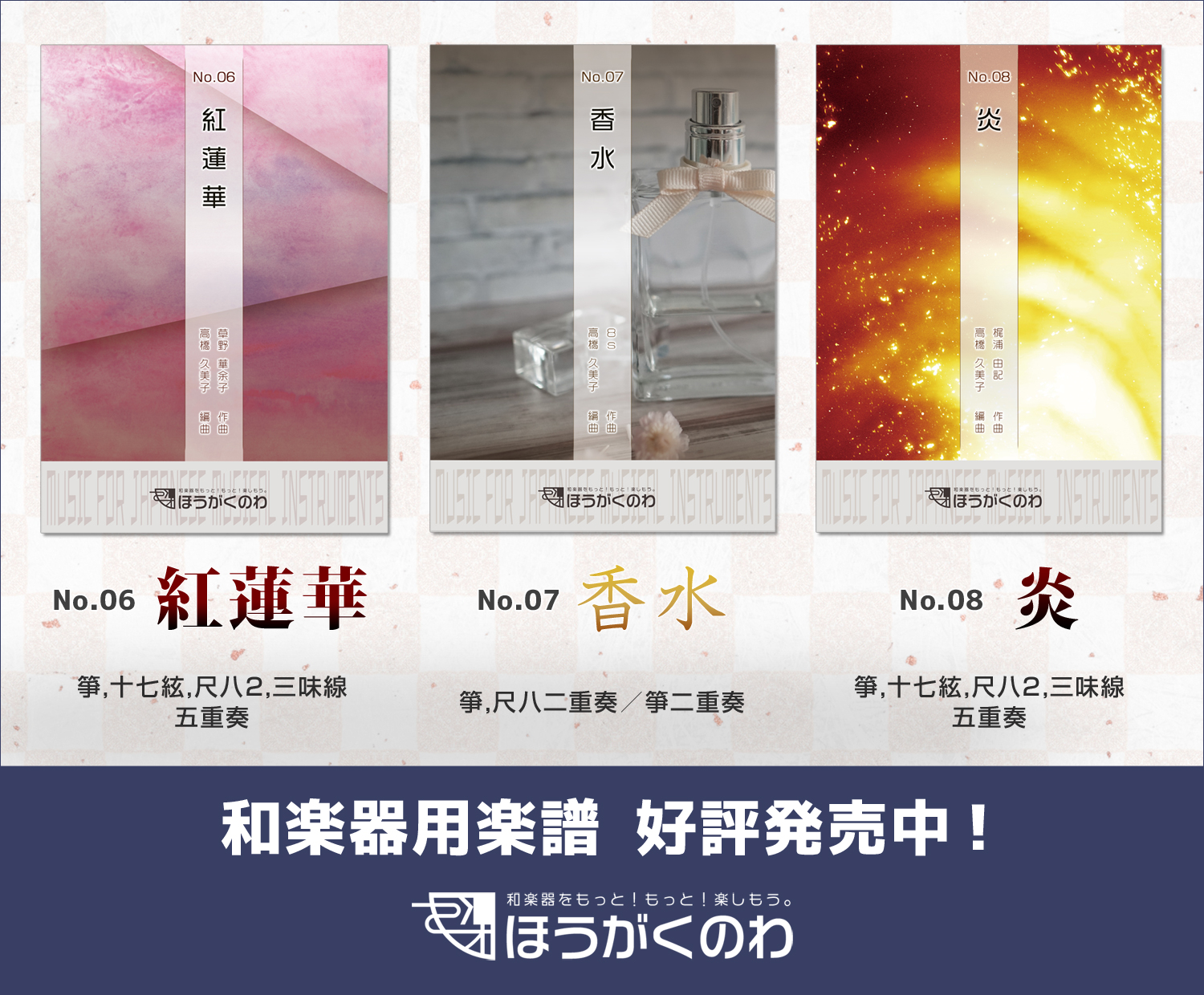